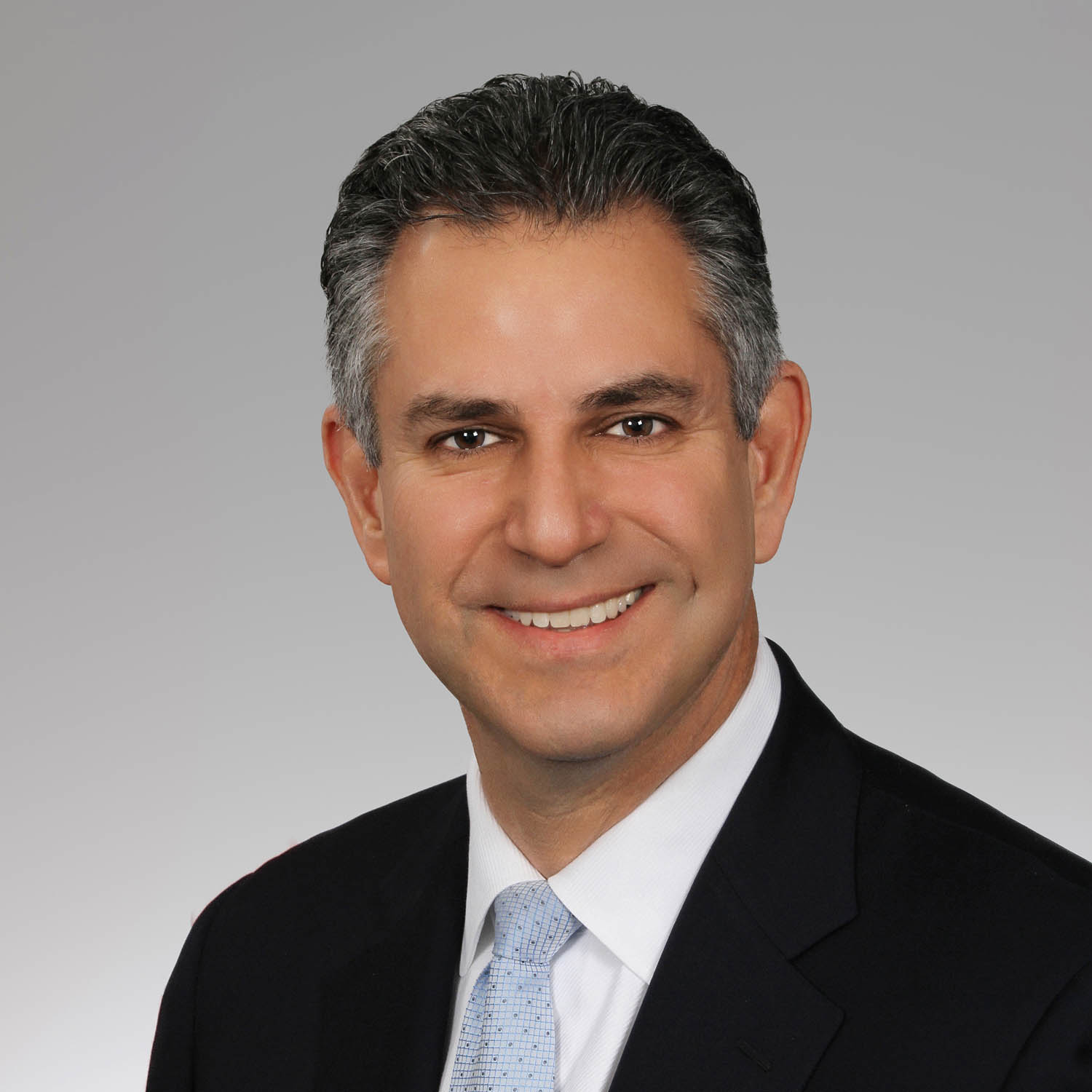 Mr. Sanchez joined the firm in November 2013. He is responsible for Limited Partner relations and raising capital for the Fund. He also serves on the fund’s investment committee. Mr. Sanchez has 37 years of experience. Prior to joining Pt Capital, he was the U.S. Under Secretary of Commerce for International Trade at the Department of Commerce (2009-2013) and appointed by President Obama to the Congressional-Executive Commission on the People’s Republic of China. As Under Secretary, Mr. Sanchez played a leadership role in advancing President Obama’s National Export Initiative, an initiative designed to grow exports abroad while creating and supporting American jobs. As the head of the International Trade Administration, he oversaw the development of U.S. trade policy, promoted U.S. companies in the global economy, strengthened the American competitiveness across all industries, addressed market access and compliance issues, and administered U.S. trade laws.