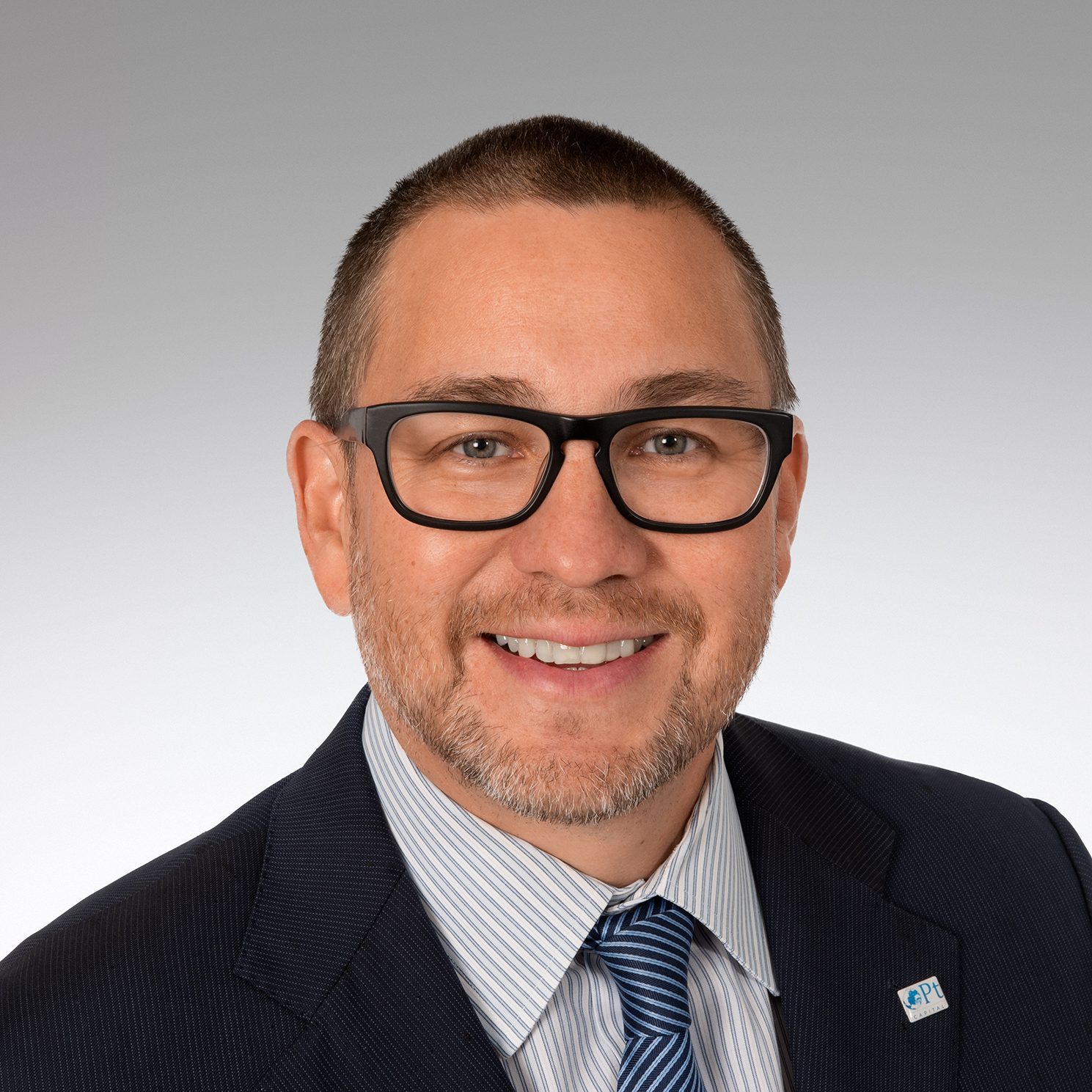 Hugh S. Short co-founded Pt Capital in January 2013. Mr. Short provides Fund investment oversight for both deployment and post-purchase management. He leads capital raises for the Fund and guides overall firm strategy. Mr. Short has 20 years of executive level experience and has closed $920 million in debt and equity investments in oil and gas, telecommunications, hospitality, real estate, and infrastructure throughout the target region.

Prior to co-founding Pt Capital, Mr. Short was president and CEO of Alaska Growth Capital BIDCO, Inc., a subsidiary of Arctic Slope Regional Corporation. Alaska Governor Sean Parnell appointed Mr. Short to the Alaska Industrial Development Authority (AIDEA) and the Alaska Energy Authority in 2011. He was appointed chairman of AIDEA and led the multi-billion state-owned investment bank. During his two-year tenure as chairman, more than a half a billion dollars in capital and associated contributions by partners were appropriated; in addition, the board approved due diligence on another $295 million in infrastructure development projects, including the first investments in offshore drilling rigs.

Mr. Short is an Inupiaq, also served as the mayor of Bethel, Alaska from 2002 to 2004, and is a board member for Rural Energy Enterprises. Mr. Short received a Bachelor’s in political science from the University of Alaska Anchorage.

This website uses cookies to improve your experience while you navigate through the website. Out of these, the cookies that are categorized as necessary are stored on your browser as they are essential for the working of basic functionalities of the website. We also use third-party cookies that help us analyze and understand how you use this website. These cookies will be stored in your browser only with your consent. You also have the option to opt-out of these cookies. But opting out of some of these cookies may affect your browsing experience.
Necessary Always Enabled
Necessary cookies are absolutely essential for the website to function properly. This category only includes cookies that ensures basic functionalities and security features of the website. These cookies do not store any personal information.
Non-necessary
Any cookies that may not be particularly necessary for the website to function and is used specifically to collect user personal data via analytics, ads, other embedded contents are termed as non-necessary cookies. It is mandatory to procure user consent prior to running these cookies on your website.
SAVE & ACCEPT